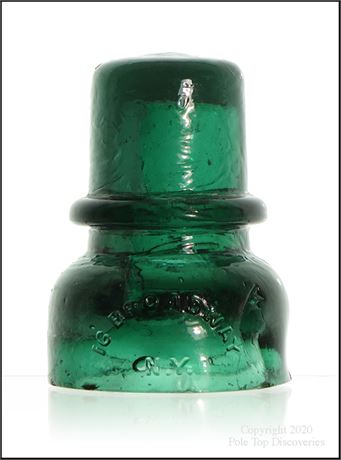 Produced with three neat indentations on the side skirt, adding attractive character.